The Beautiful Grim auction is up! 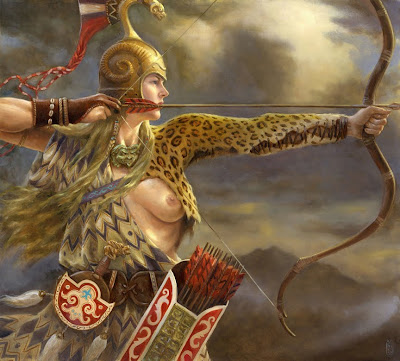 The Beautiful Grim auction is up. My piece "Daughter of Aries" is in with a lot of great artwork offered in first wave of the auction.
I blogged earlier about the good cause that the auction is for, and the story behind my own submission here.

Update- A great big thanks and congratulations to the person who bought my painting.
Posted by Matt Stewart at 1:55 PM 9 comments: 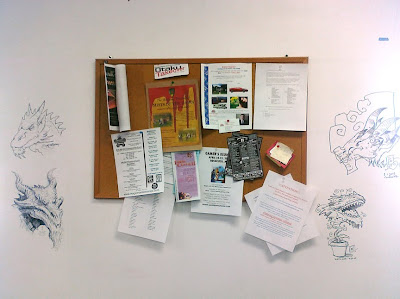 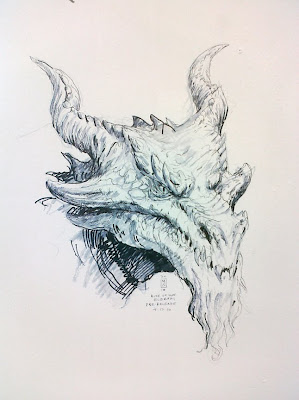 When I got home on Monday, I was pleasantly surprised to find my Spectrum 17 confirmation letter waiting for me. I'm pleased to say that I've gotten two pieces into this year's issue- The Battle under the Mountain and Kor Firewalker. It's a big deal for me to get one piece in, so I'm extremely excited to get two in.
Posted by Matt Stewart at 10:02 PM 2 comments:

Rise of the Eldrazi

I've been swamped this month, so it's while since I've posted. I can, however, finally show these. They're for the Rise of Eldrazi expansion set for Magic: The Gathering, which has just been released. 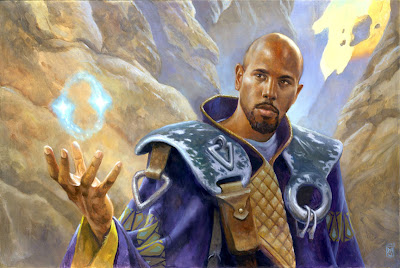 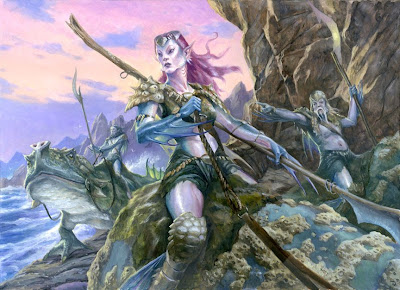 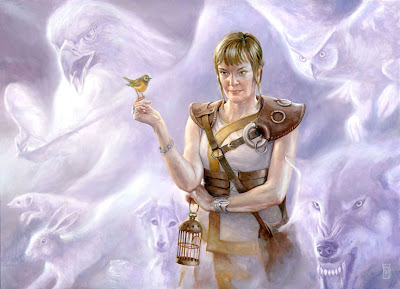 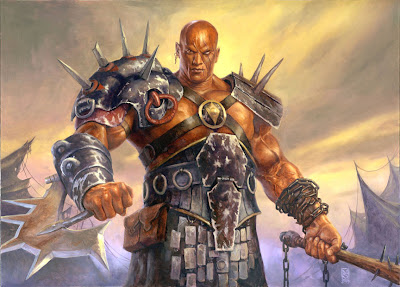