Angi Sullins of Duirwaigh Gallery has put together an auction benefiting a relief fund for her sister, Robin Sullins. The auction begins today.

Robin's story has made national news. Bitten while breaking up a family dog squabble, her body reacted violently to a common dog bacteria. Almost dying, she's suffered the amputation of her fingers and legs. She's also on dialysis after multiple kidney failures.  You can also learn more about Robin's story here, through  ABC news and Fox news stories, and through her facebook page. 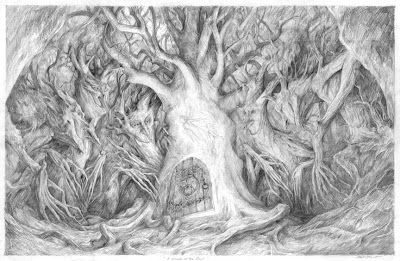 Above is my contribution to the Ebay auction. It is now available , along with a lot of great paintings, drawings and prints by such great artists as Kinuko Craft, Alan Lee, John Howe, Micheal Hague, Michael Parkes, Scott Gustafson, Christophe Vacher, Gary Lipponcott, and many others.

Posted by Matt Stewart at 10:45 AM No comments: 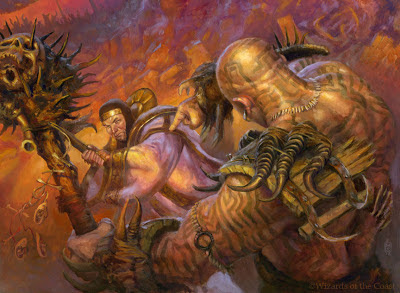 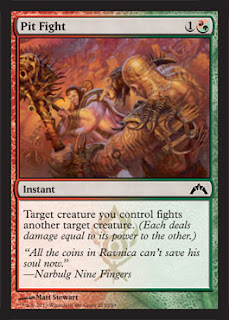 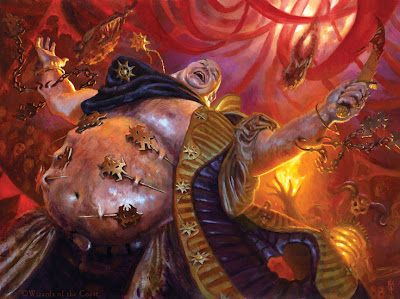 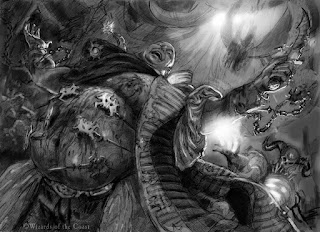 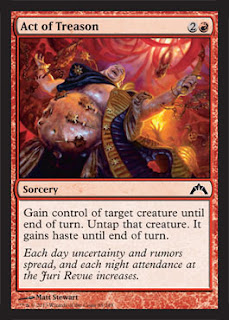