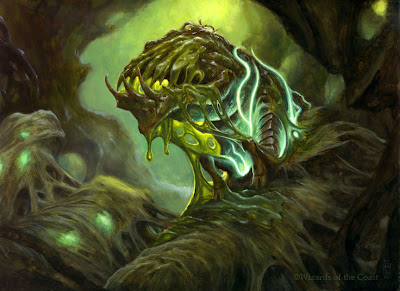 Being that the entire New Phyrexia set has been revealed on the WotC site, I can start showing the rest of the stuff I've been sitting on for a while. I got the chance to paint a lot of gross creatures, which I'm suprised about because I never thought it was my strong suit, but I tried to have fun with it. And translucent, gelatinous slime is actually really fun to paint.
This one is called Noxious Revival. It's oils on paper, mounted to MDF, 9" x 12" . Here's the sketch. 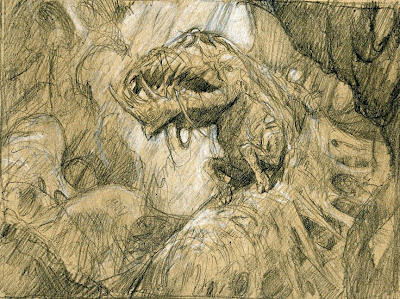 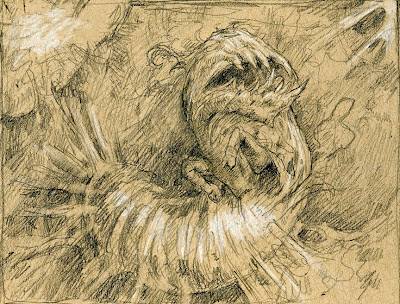 An alternate idea. I didnt go with it because I felt it wouldn't translate as well when the image is reduced to the card size 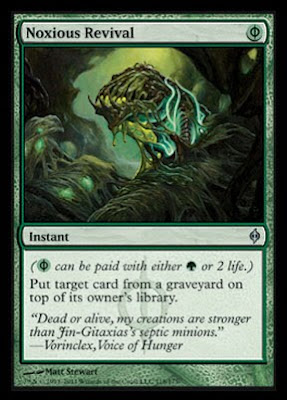 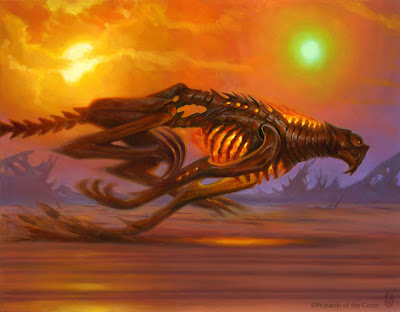 Another card for the upcoming New Phyrexia set for Magic.
This piece gave me an opportunity to try to paint a number of visual effects. First, let me give credit where credit is due. It's fairly common knowledge that blurring can give the suggest motion in picture. I have to thank James Gurney, however, for clarifying two different types of blurs and how they work, and when to use them. You can find out about them here and here on his blog, as well as in his latest book Color and Light. I'm going to use his terms as well.

Imagine that my painting is actually a picture taken by an imaginary camera, and that camera moving along with the running panther. The great speed that both are traveling at is suggest by the blurring of the ground passing beneath. This is speed blur.
The panthers legs are moving relative to the rest of its body and the camera, and are therefore blurred. This is motion blur.
The third effect I employed is the refraction of light caused by heat. This wavy distortion can be seen on the rib cage of the panther.
It's done in oils on paper mounted to MDF. It's 11" x 14" I think. 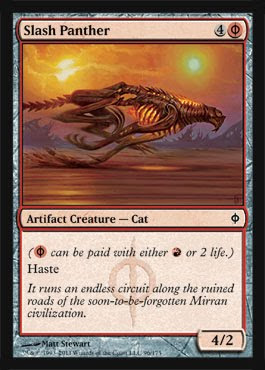 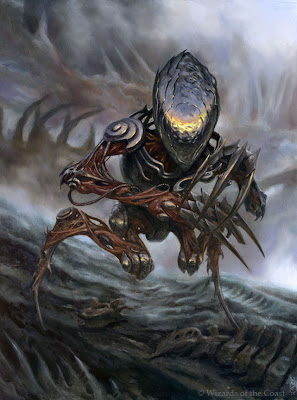 This was just spoiled on the Wizards of the Coast site. It's for the Myr Token card for the upcoming New Phyrexia set for Magic. The vertical format of a token card was a refreshing change from the usual horizontal painting. I was allowed to paint the entire standing figure and not have to pay for it with a lot of background on the sides.

A Myr is a inhabitant of Mirrodin, a world where virtually everything is composed of metal. Not the get too inside baseball here, but by now in the storyline, the Mirrans are about to lose their fight against the alien bio-mechanical Phyrexians. This is reflected here in the Myr by the dented up, peeling metal, and the flesh growing like weeds on its limbs. These are the symptoms of phyresis, the corrupting disease by which Mirrans are turned into Phyrexians. Or at least that's how I understand it.

It's Oils on paper mounted to MDF board, 12" x 16". Below is the preliminary sketch. 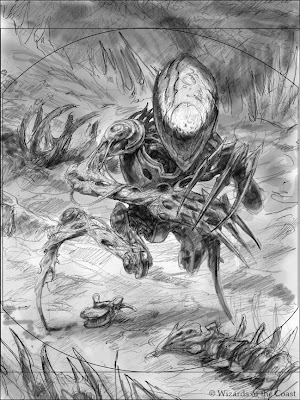 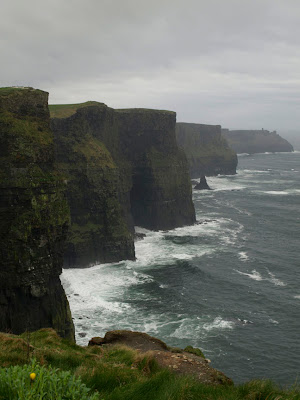 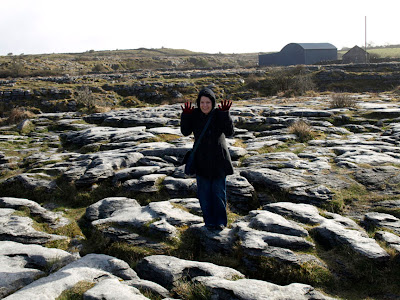 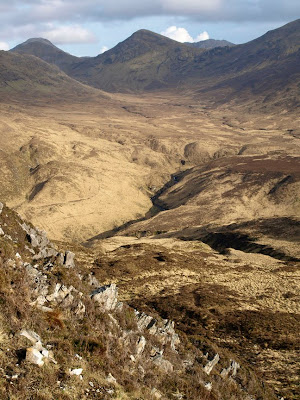 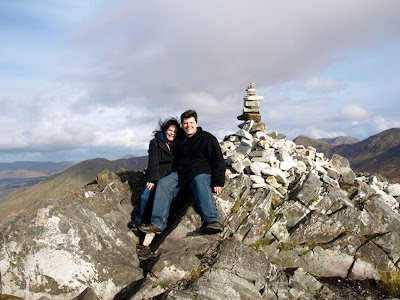 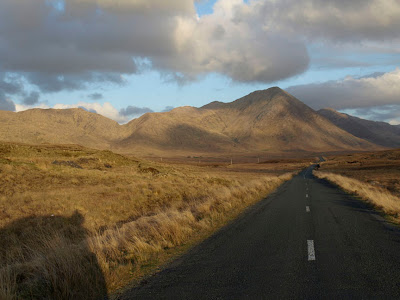 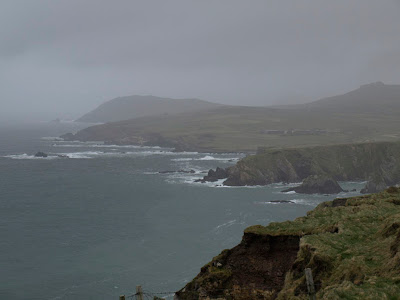 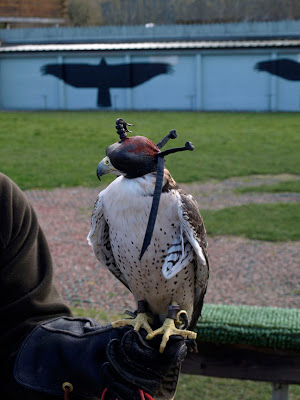 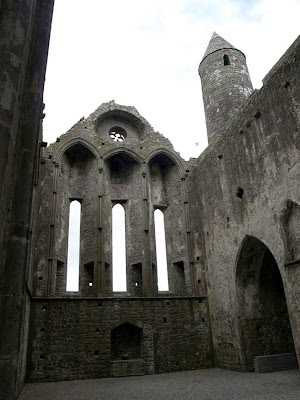 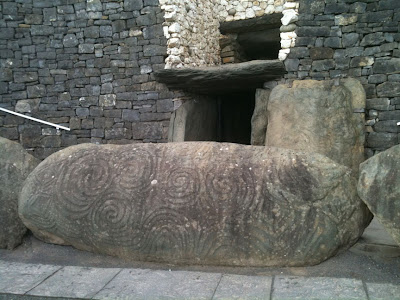 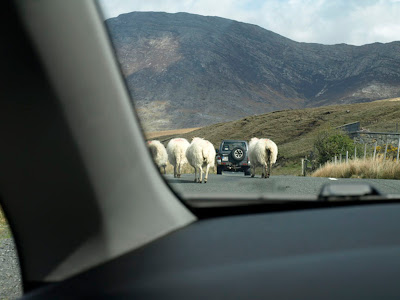 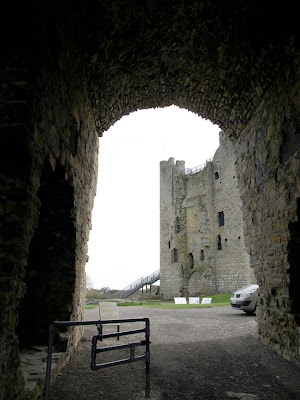 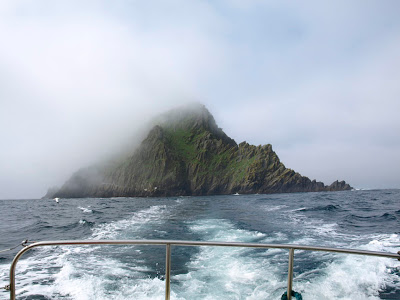 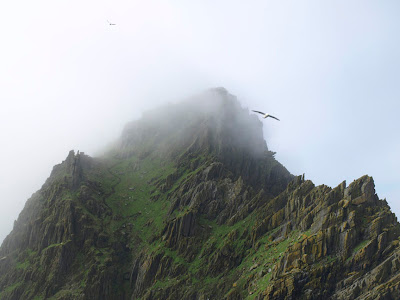 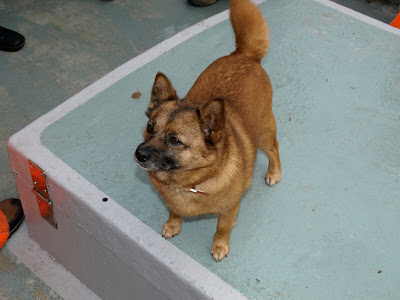 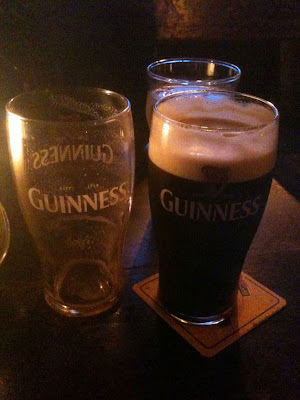